I’m looking into the idea of running R code which may originate from potentially malicious sources e.g. code from a web interface, or a database or even a tweet!

If we allow user input of R code, eventually someone is going to try system("rm -rf /") or something equally dangerous, so I would like to forbid the use of system while still allowing the use of mean, +, c() etc.

Ignoring other considerations (like limiting runtime of the code) my idea consists of 2 parts:

i.e. the items which are names but not variables must be functions!

This seems to work and gives all the function calls in the given code.

Why the naive Approach fails…

The naive approach failes because a function can be easily assigned to a variable and then called.

This means that a name in an expression can easily be a variable which represents a function.

In the following code, myfunc is a variable which contains a function, so it is not classified as being a function name under the naive scheme.

In Hadley Wickham’s Advanced R book, the chapter on Expressions suggests that walking the Abstract Syntax Tree (AST) with a recursive function the way to properly determine things about an expression.

So I’ve taken hadley’s example code and tweaked it for my needs.

Note that we have now correctly identified myfunc as a function, but not that it is really just calling mean.

Now that we can identify function names in R code, can we enforce a whitelist?

I.e. Can safe/unsafe functions be detected by just comparing all the function names in the given code against a list of whitelisted functions?

We have only identified that a function named mean has been called, but are totally ignorant of the fact that this is really a system call.

Even being able to get all function calls and compare against a whitelist isn’t enough to make it safe to evaluate R code from a possibly malicious source. 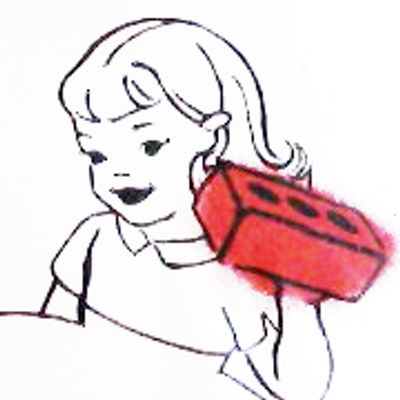